I was helping out in a community garden, admiring all of the fully grown vegetables that were springing up everywhere. I was spending too much time stopping and admiring–and talking–and didn’t realize where I was standing.

And then it happened. I suddenly felt something like a flame on my right foot–pain so intense, I cried out.

When I looked down, I saw that I had been standing in a fire ant hill and they were not happy. There were at least 20 ants on my foot, each attacking the “predator” in their home. I kicked, hopped, and swiped at the tiny little creatures attached to my foot until they released their hold.

I was left with a searing pain and red dots all over my foot. I was miserable.

I tried to put on a brave face and stick it out for a little while longer, and soon the pain subsided.

“Oh, that wasn’t bad at all,” I thought to myself.

But the next day, I learned I was wrong–so wrong. Those little burning ant bites, turned into excruciatingly itchy bumps that made my who foot and ankle swell.

It was then I knew I needed to find some natural home remedies for ant bites.

My first thought was to soothe the itching, so I took some lavender essential oil and dabbed some on each red, itchy dot. I could feel the itch lessen almost immediately.

Lavender essential oil is known to help reduce pain and inflammation. It has a cooling, calming effect that promotes healing. Though I was able to tolerate a dab of undiluted oil, you can dilute it with a carrier oil like coconut oil for more sensitive skin.

A friend who had suffered the same fate as I did only weeks before, shared a simple remedy that had worked for her:

This remedy helped quite a bit, but I had so many bites and the itching just wouldn’t stop. I had to move to remedy number three.

Adding in one tablespoon of bentonite clay and just a little more water to the mixture added another quick-acting remedy.

Bentonite clay draws out poison while relieving pain and itchiness. It works quickly too. You can even apply just the clay and water as a paste which works just as well.

During the day, I didn’t want to show off a clay- or charcoal-covered foot to the world, but I still needed something to help ease the itching from the ant bites.

So I turned to my trusty coconut oil. Coconut oil not only relieves itchiness, but protects from bacteria and speeds up the healing process. It absorbs well, so you’re not left with oily-looking skin.

If none of these remedies had not worked (which they did beautifully), I would have reached for my apple cider vinegar (ACV). I use it for so many other skin care issues–like getting rid of acne, fading acne scars, and reducing the amount of oil on my face.

When it comes to insect bites, ACV relieves pain when applied directly to the bite or sting. In my case, I would have soaked my foot in a mixture of water and ACV (3 parts water, 1 part ACV).

Quickly treating insect bites can be simple and you probably have one of these ingredients already in your home. Try one of these natural home remedies for ant bites or other insect bites and let me know how it works for you. 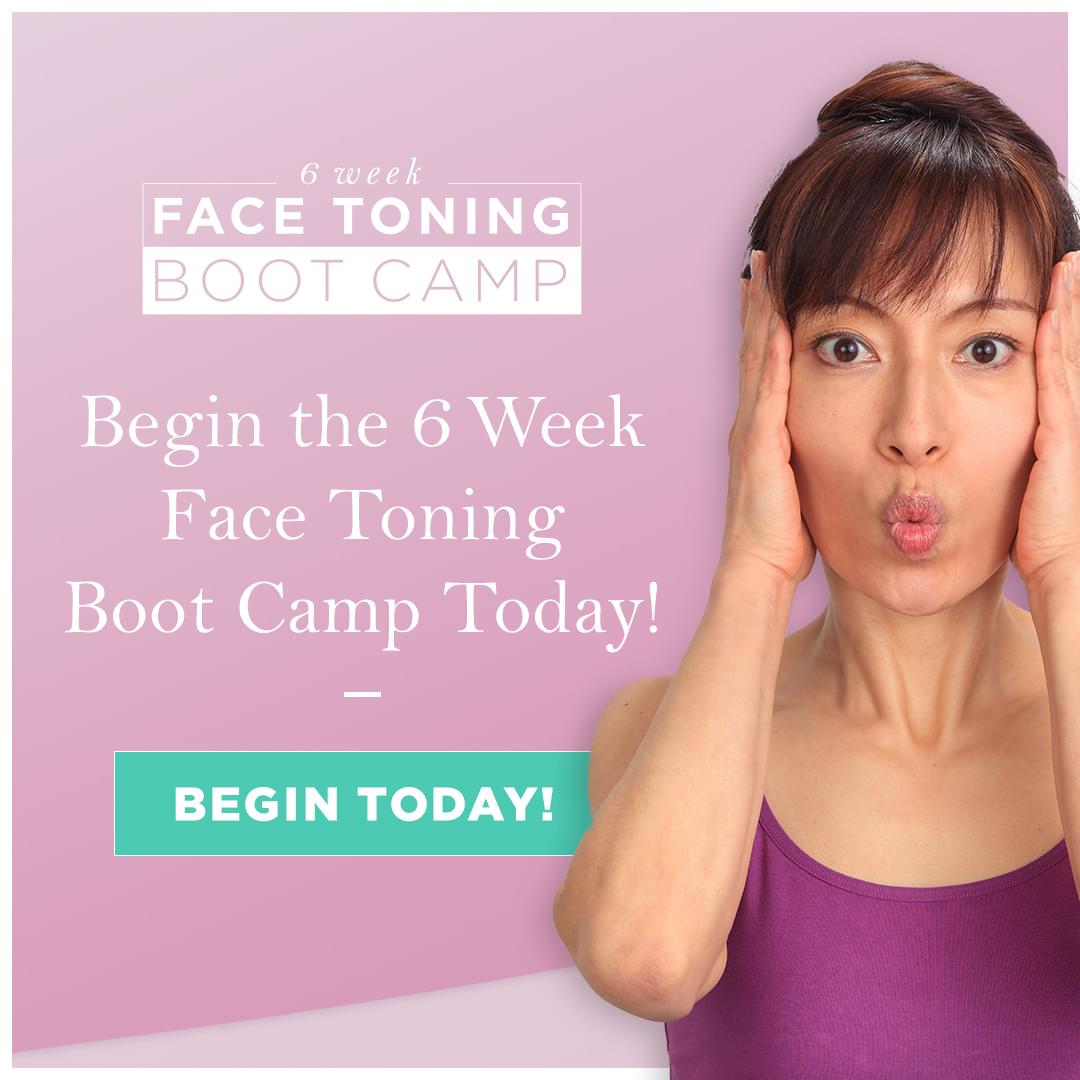